Volleyball England's Annual Awards is a prestigious and long-standing date in the calendar that recognises special individuals who go the extra mile to create a fantastic environment and experience for volleyball in England, from grassroots to NVL to international level.

The winners of each category take centre stage each year at an established event in the calendar, where they will be presented with their award. 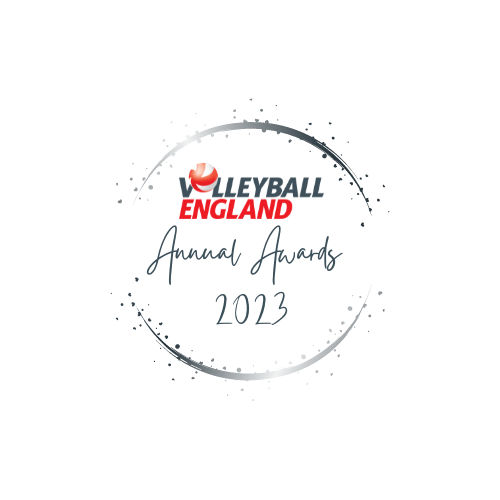 The nomination window for the 2023 Annual Awards is now open! The winners will be announced at our first in person event since pre-covid at the Cup Finals (National Volleyball Centre) on Saturday 22nd April.

To read more about the award categories and criteria, click here.

A list of the previous winners of our Annual Awards can be found here.

The Peter Wardale Memorial Award is the highest accolade that can be given to a volunteer. The recipient of this award is selected by the Board and is given to someone who has made an outstanding contribution to the sport of volleyball. It is not awarded every year.