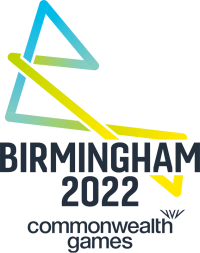 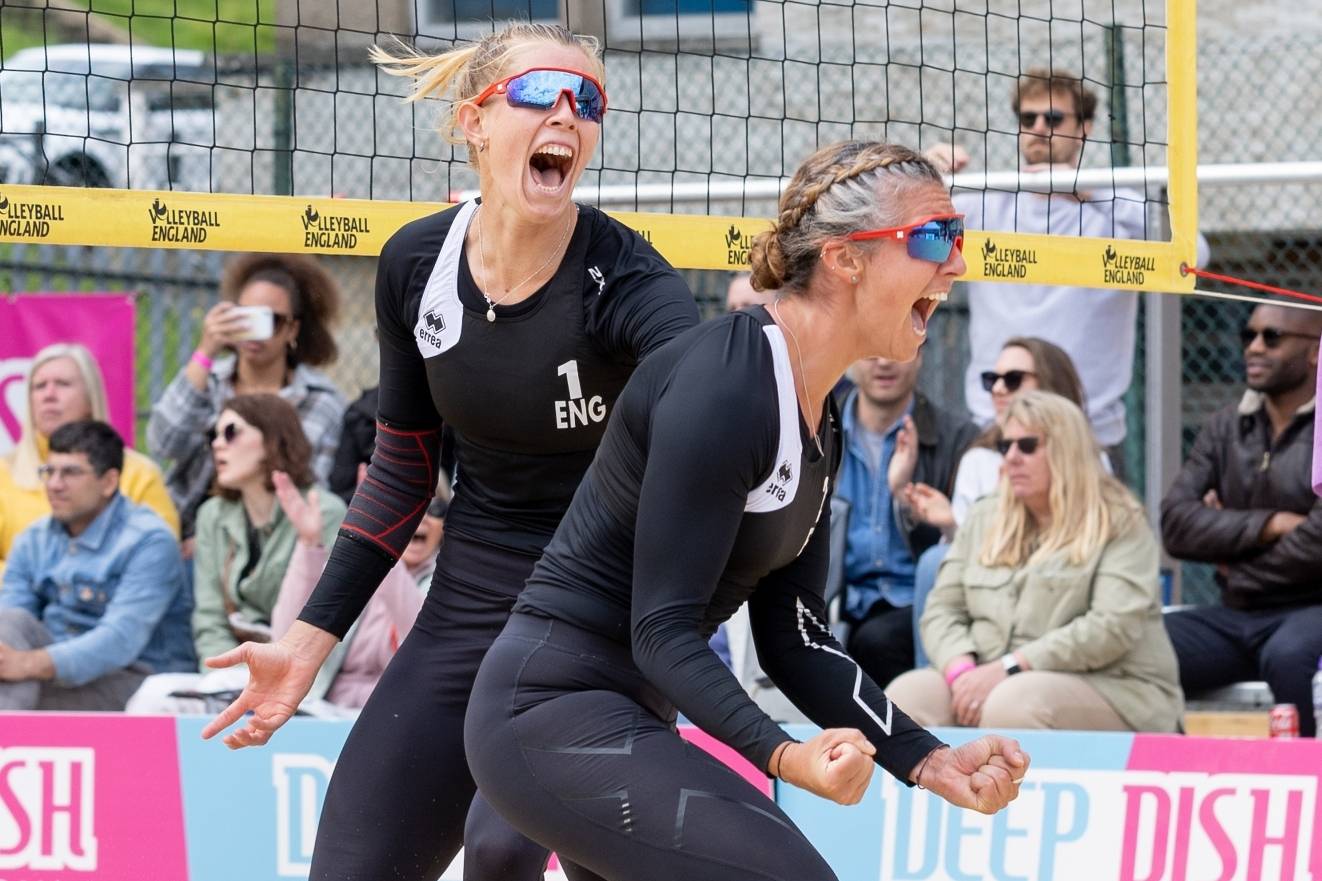 Beach volleyball was one of the star attractions of the 2022 Commonwealth Games.

Javier Bello & Joaquin Bello and Jess Grimson & Daisy Mumby represented Team England in beach volleyball at the Birmingham 2022 Commonwealth Games. They earned their places in the competition by winning our Commonwealth Games Selection Tournament earlier in the year.

The teams played in a spectacular 4,000-seat beach volleyball arena at Smithfield. The concrete canvas was transformed into a bustling festival site where fans were met with ‘have a go’ volleyball activities to test jump height and spiking speed. Adjacent to the site was the 3v3 basketball and 3v3 wheelchair arena.

This urban setting was a stark contrast to the golden sands of Australia from the 2018 Games but provided a fitting backdrop for this young and vibrant sport.

With explosive movement, masterful ball control and intense drama on court and a party-like atmosphere off it, fans were in for a treat as the biggest beach volleyball competition since London 2012 arrived at Smithfield.

Both England teams did their country proud, fighting hard throughout the whole competition. Javier and Joaquin soared to victory, winning bronze medals, a landmark day for the country. Jess and Daisy played their hearts out and finished in 5th place.

During the pool stages there was a Team England match on every single day, with the men's team kickstarting the action. 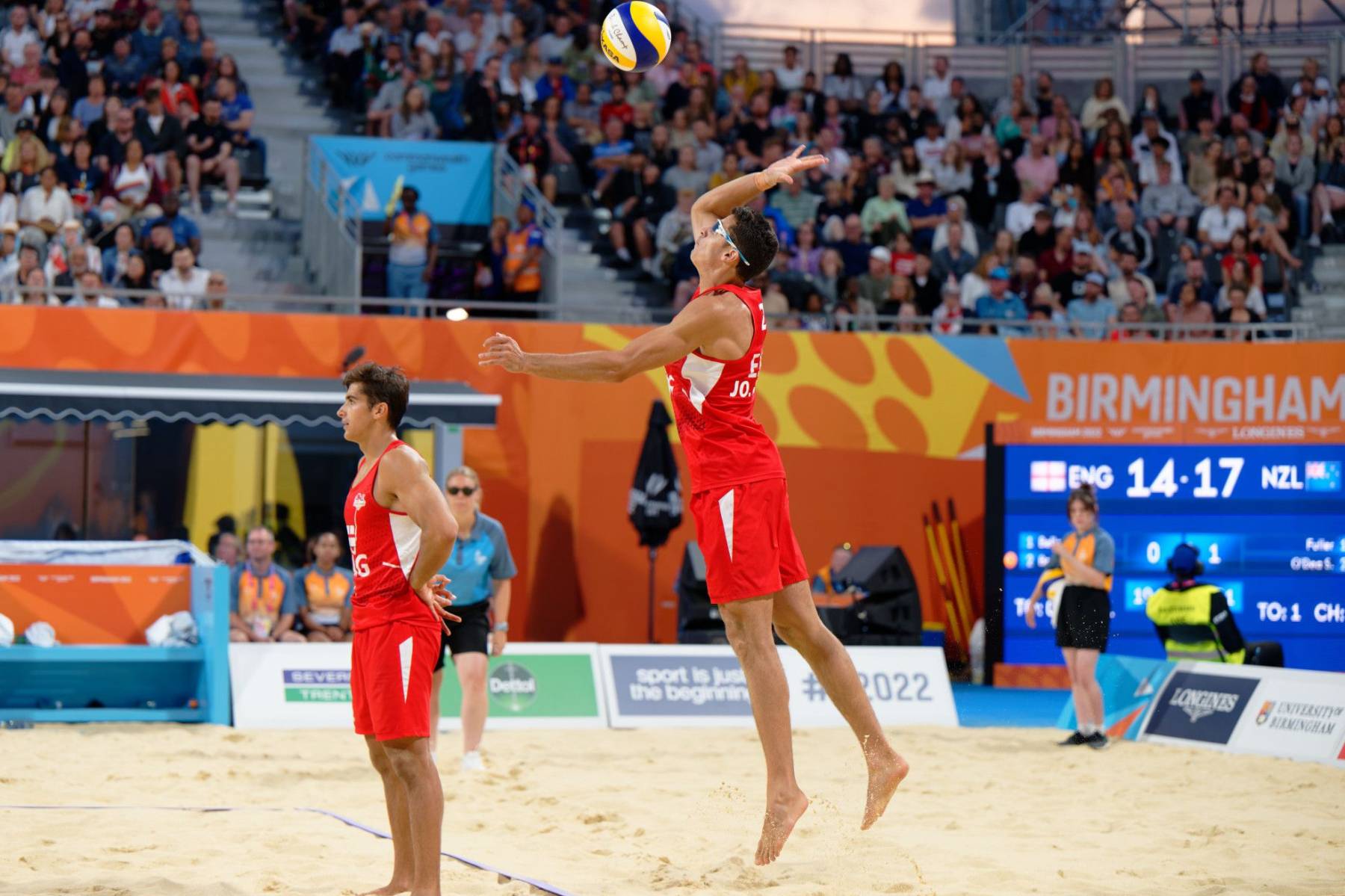 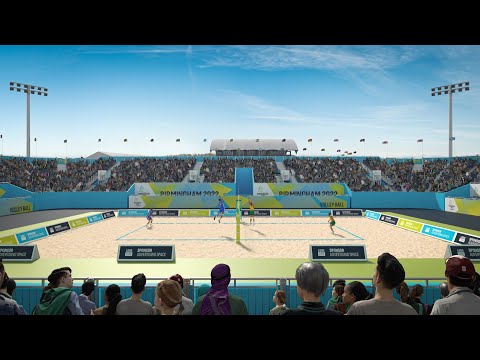 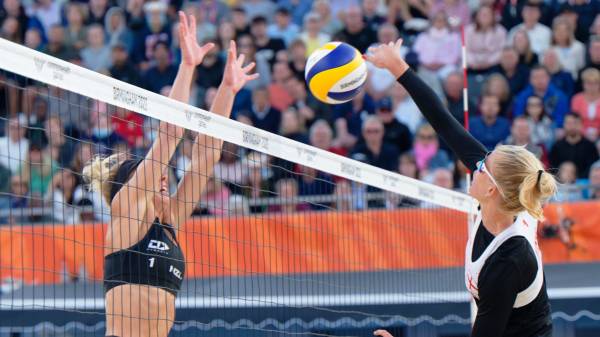 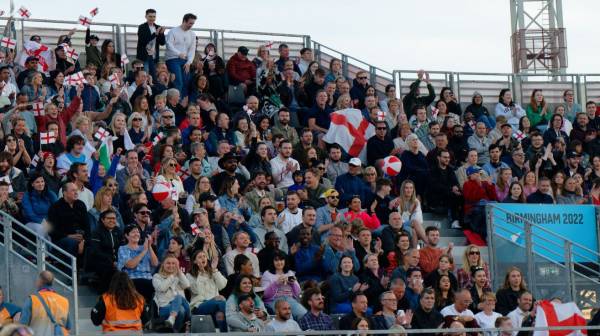 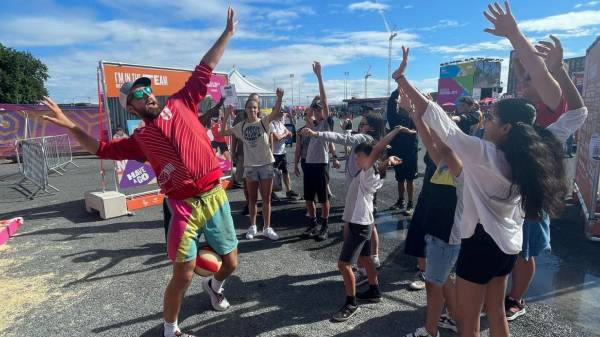 More than a moment: how volleyball is prospering from a triumphant home Games 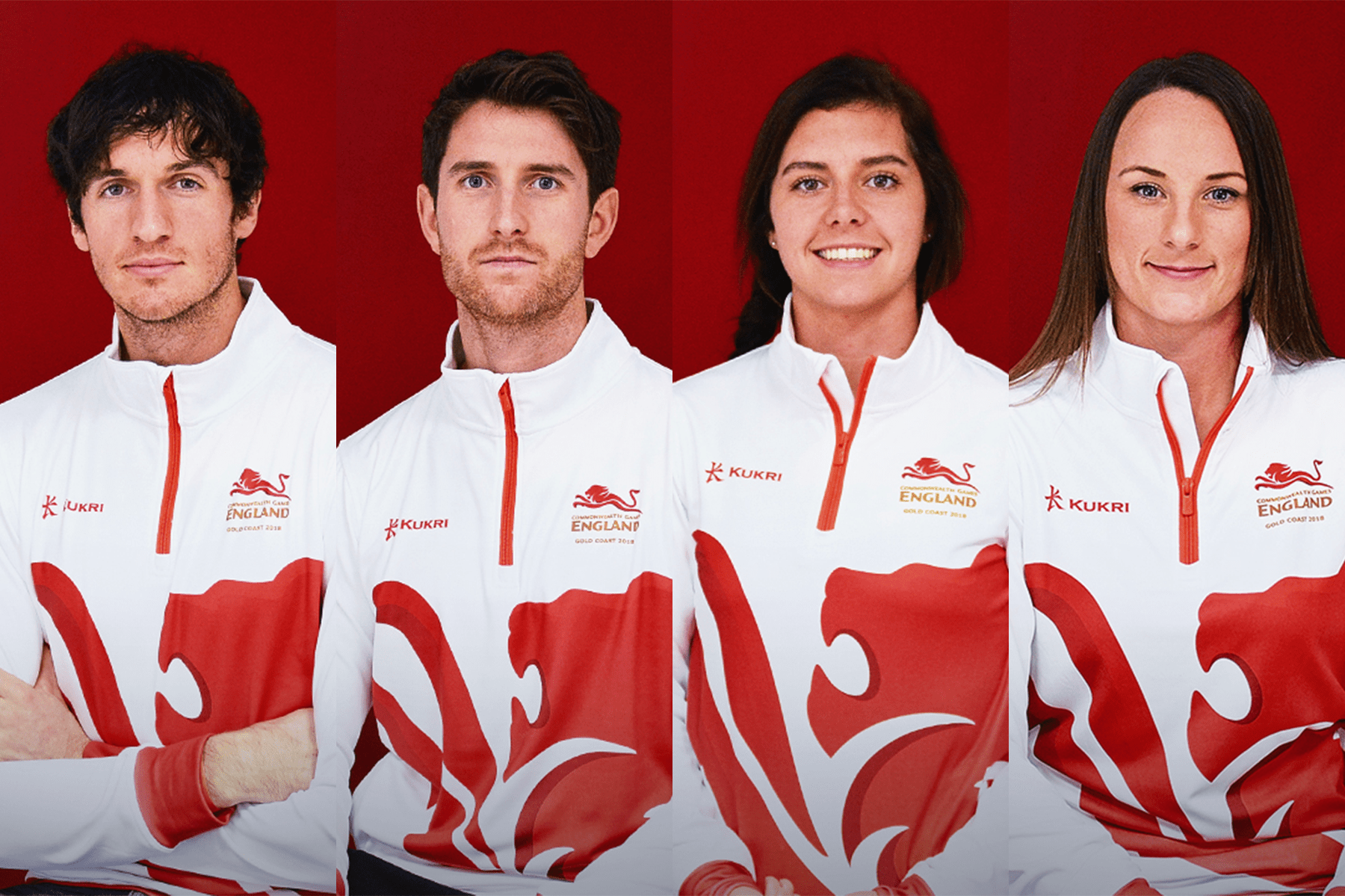 Playing in front of 4,000 spectators at the Coolangatta Beachfront venue, the women's team were beaten by would-be bronze medalists Vanuatu in a thrilling 3 setter in the quarter-finals. The men went one stage further and fired England into the semi-finals only to be stopped by Australia, the eventual gold medalists. They lost to New Zealand in the bronze medal match. 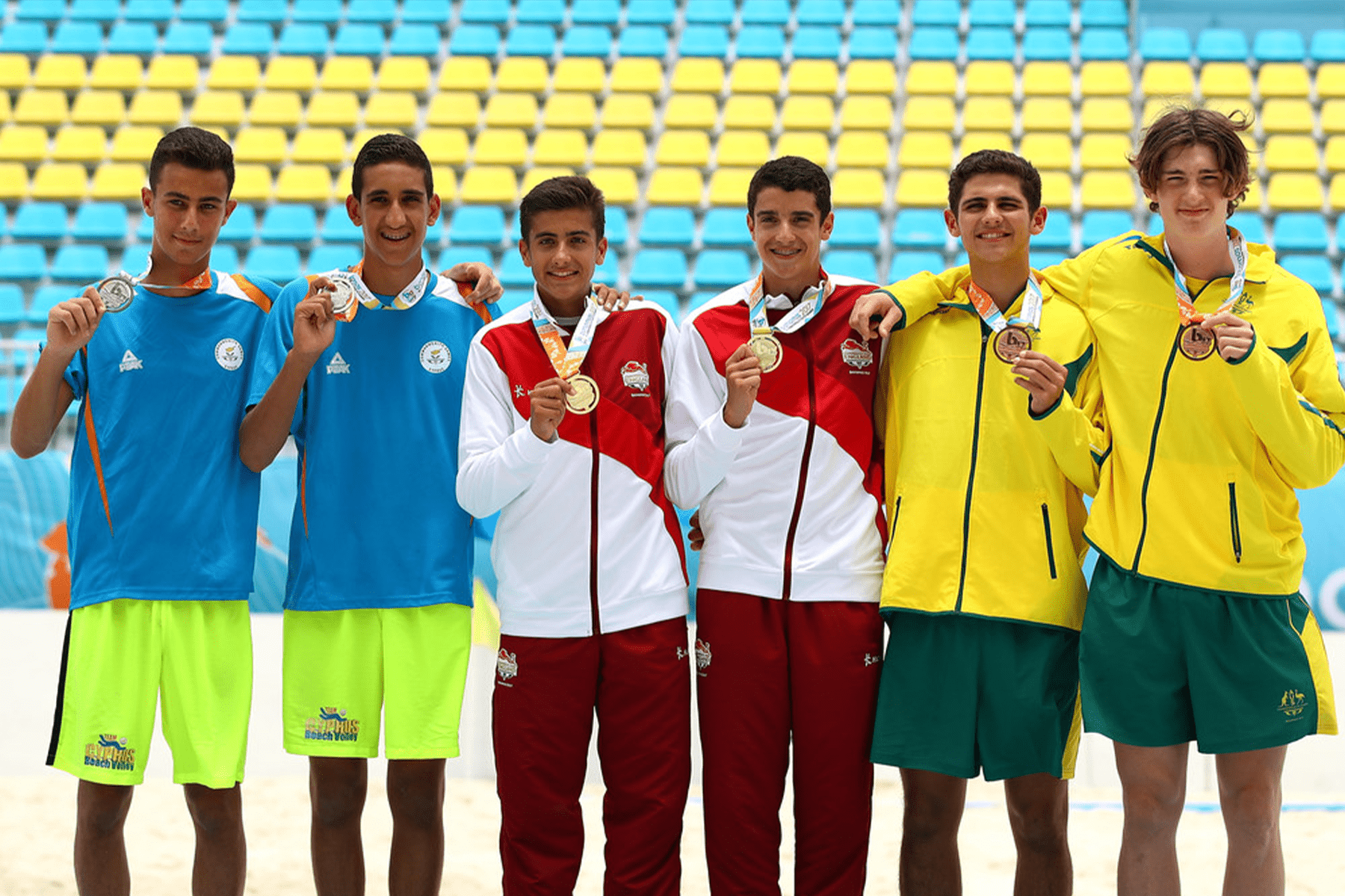